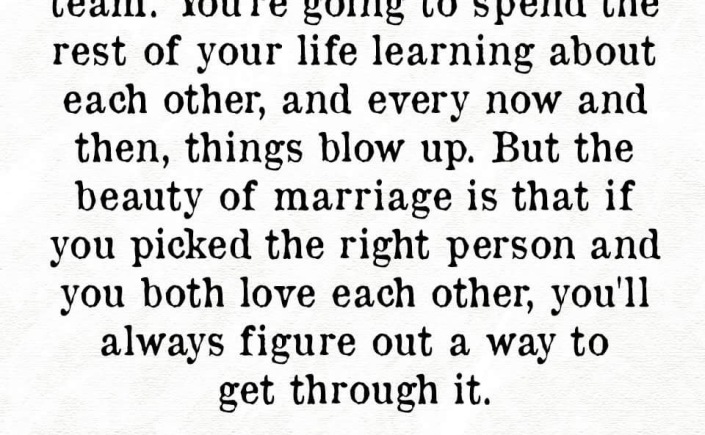 What a year! R and I each had surgery, my step father has been in and out of the ICU multiple times and is on palliative care at home now. My son got married and just got back from his honeymoon. He also injured himself at work a few months ago and has been out on medical leave since. My bestie got married to a really good man.

Recently, I was diagnosed with fibromyalgia. I’ve had terrible widespread pain and have had several falls. I’ve been struggling with accepting the diagnosis and so I requested an MRI to look at an old injury. The imaging show spondylosis at L3, L4, L5 as well as a torn disc. This doesn’t mean that I don’t have fibro but it gives me something to discuss as an alternative with my doc. Either way, it needs to be addressed.

R was just diagnosed with Addison’s Disease and a gliosis was discovered on his frontal lobe. The gliosis can mean a number of things – it’s could be a result of his TBI, stroke, MS, ALS, Alzheimer’s… We won’t know until he sees a neurologist. His pituitary tumor is stable so that’s good.

I know it sounds like we had a really shitty year but, in all honesty, it wasn’t that bad. From a relationship standpoint we are having far more good than bad.

Health wise, we are working on it. We joined a gym. We should be using it more but my pain has been bad enough that often times just the drive there kills me. My son and daughter in law are ready to get fit so, hopefully, we can motivate each other.

Along the lines of self care, I am attending a caregiver retreat mid May. I really need a slow down. It’s been a stressful couple of years and it’s catching up to me. I’m always nervous around new people so there is that. And I’ve been burned by some not so honest/sincere caregivers in the last year so I’m a bit leery of getting to know new people.

We are planning a visit to my Mum in New England in July. I’ve been calling it a working vacation since she needs some guidance in the being a “caregiver” department. I also think she is burned out so I’m hoping to give her some respite while there. I’m a little stressed that R will punk at the last minute as he’s done the last three times we’ve had visits to my folk’s place. It’s not that I can’t travel alone. It’s that I’d like my husband to vacation with me. He’s already starting to be especially irritable and it’s not even May yet. (Memorial Day is a trigger for him. Have I ever mentioned that I hate the word “triggered”? But that’s another blog post…)

Why do I stay? Because we are chugging along and making forward progress.

Follow He Asks Me Why I Stay… Tales of an *After* Wife on WordPress.com